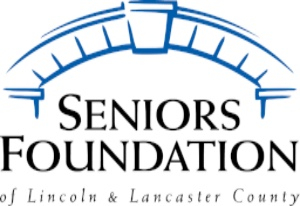 The Seniors Foundation is excited the U.S. Department of Veterans Affairs (VA) has selected the VA Campus as the site to build the Lincoln Community-based Outpatient Clinic (CBOC), a decision that opens the door to further development on the historic east Lincoln site.

This decision ends nearly a seven-year process for the Seniors Foundation, who has been working in public-private partnerships and negotiations with the City of Lincoln, developers, the local engineering, construction company and the Veterans Administration.

The new VA Clinic joins the arrival of the Veterans Assisted Supportive Housing (VASH), housing development, which opened its doors on the VA Campus in November 2017, with 70 apartments to provide homes and support for veterans in transition.

This is perhaps the first time the VA has partnered with a non-profit organization, like the Seniors Foundation, and this will serve as a model for other communities across the country. The Seniors Foundation hopes to add even more services and programs for our seniors and veterans to the development of the VA Campus.